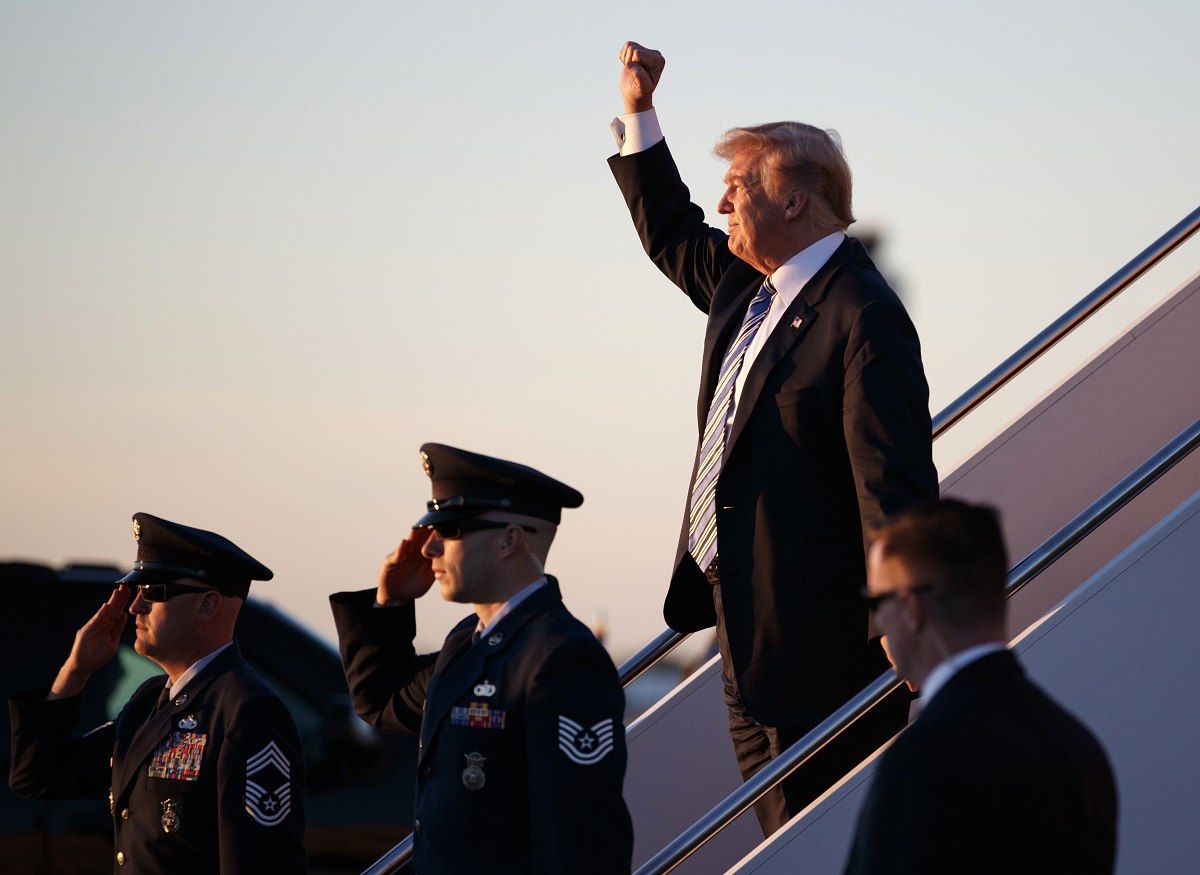 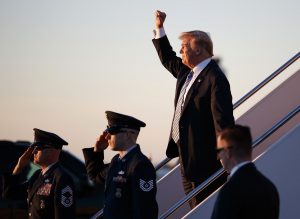 On March 23, 2018 Trump made a very irrational decision. He issued a new order banning transgender individuals from serving in the military except under “limited circumstances,” again insisting they pose a threat to military readiness. The ban immediately received backlash from the from rights advocates as the White House continuing a pattern of discrimination against thousands of honorably serving troops and potential recruits. The ban has been blocked by several legal challenges, and four federal courts have ruled against the White House’s position. The Pentagon in recent months has allowed transgender troops already serving to stay in the military, and began allowing transgender individuals to enlist on Jan. 1. This ban will cause a lot of uproar because transgender people have to provide for their families just like everybody else and if they want to serve in the military then they should be able to with no problem.