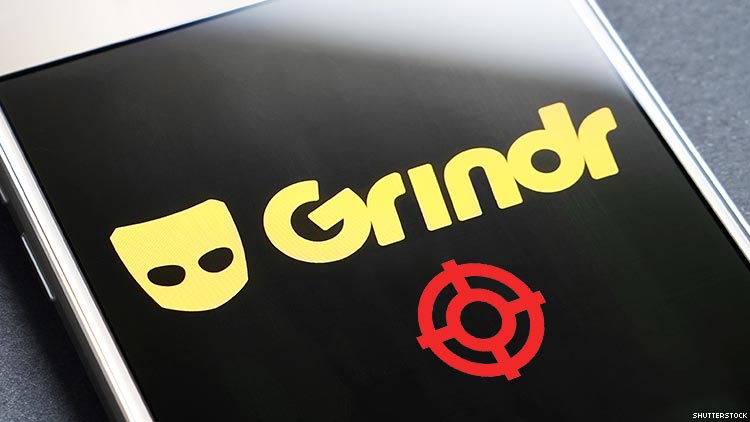 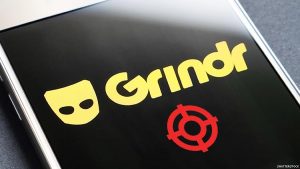 According to a new report from BuzzFeed News, the hookup app Grindr has apparently been sharing its users’ HIV status to two other companies, Apptimize and Localytics, which will use the info to help optimize other phone apps.

Apptimize and Localytics have collected data from over 3.6 million Grindr daily active users. Part of that information includes HIV status, the last date they were tested, email, GPS data, phone IDs, even the tribe they identify as: bear, twink, jock, etc.

“The HIV status is linked to all the other information. That’s the main issue,” researcher at the Norwegian nonprofit SINTEFF, Antoine Pultier, told BuzzFeed News. “I think this is the incompetence of some developers that just send everything, including HIV status.”

While Grindr has been actively pushing for HIV prevention and education by displaying adds for HIV testing sites, some activists are doubtful the company cares about its users’ privacy.

James Krellenstein, of AIDS advocacy group ACT UP New York, told BuzzFeed News, “Grindr is a relatively unique place for openness about HIV status. To then have that data shared with third parties that you weren’t explicitly notified about, and having that possibly threaten your health or safety — that is an extremely, extremely egregious breach of basic standards that we wouldn’t expect from a company that likes to brand itself as a supporter of the queer community.”