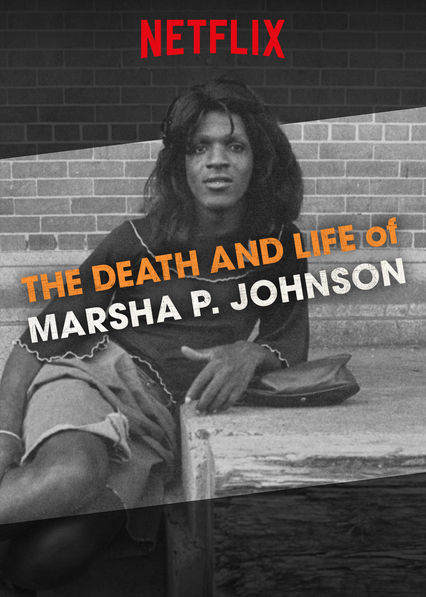 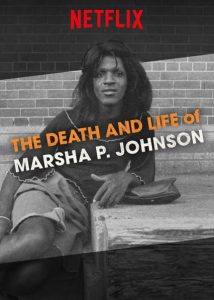 The Death and Life of Marsha P. Johnson is a Netflix documentary in which filmmakers re-examine the 1992 death of transgender legend Marsha P. Johnson, who was found floating in the Hudson River. Originally ruled a suicide, many in the community believe she was murdered. This groundbreaking and sad documentary showcases the trailblazing force behind the gay right movement. Marsha was a colorful and flamboyant woman who spoke her mind, but also dared to wear whatever she deemed fashionable, when it was taboo to dress in such a way. Although we have come a long way from individuals feeling coitized for wearing attire not associated with their gender, it still is a social stigma for men to wear women’s clothing, no matter what sexuality they are. In this beautiful film, we see a young Marsha trying to find her way, while discovering the cruel world, in liberal New York City streets. The film followed another transgender activist seek justice for Marsha and chronicles her plight on dead ins and lost files from the New York Police Department.

This film spoke to me on multiple levels. As a native New Yorker, I was dumbfounded on the cruel nature that transgenders were treated in New York. Although I am not natïve to understand the struggles that the transgender community faces daily, I was taken aback regarding the wicked community that did not embrace Marsha. She only became a hero, and a force upon her later years, and when she joined another trans activist Sylva Rivera. Both women were fearless leaders who were not afraid to confront truths in the community., s well speak boldly and loudly to anyone who would listen.  Both ladies have passed, but with these documentaries, we can learn their lasting impact and legacy towards the gay liberation and movement. Please check it out. I highly recommend it.