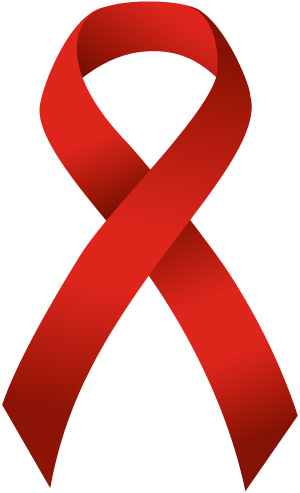 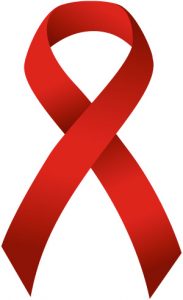 As a heteronormative cis-gendered identified man who works in HIV prevention with MSM (men who have sex with men), I often get the question from my peers, “If it doesn’t matter to you, then why do you do it?”

Too often, we think about problems and how they affect us.  If we look at HIV as the “gay disease,” we have much to lose. In fact, African American women are the highest risk group for HIV in non-MSM groups. But, beyond that, even those who are not at risk of HIV should care about this fight.  HIV/AIDS treatment and prevention remains one of the most funded research areas by the National Institutes of Health (NIH) and that means that everyone’s tax dollars are at stake here.

Also, no problem on such a global or humanitarian crisis gets solved alone. From winning World War II to ending apartheid in South Africa, these battles were won with the help of people who didn’t see “What’s in it for them.” Imagine the world if they did. So, though I’m not directly affected by the HIV/AIDS epidemic, that doesn’t mean that I can’t help those who are. Humanity together have worked through the years against the stigma and  deadly diseases of polio and smallpox, and now it’s our turn to win the battle against HIV.