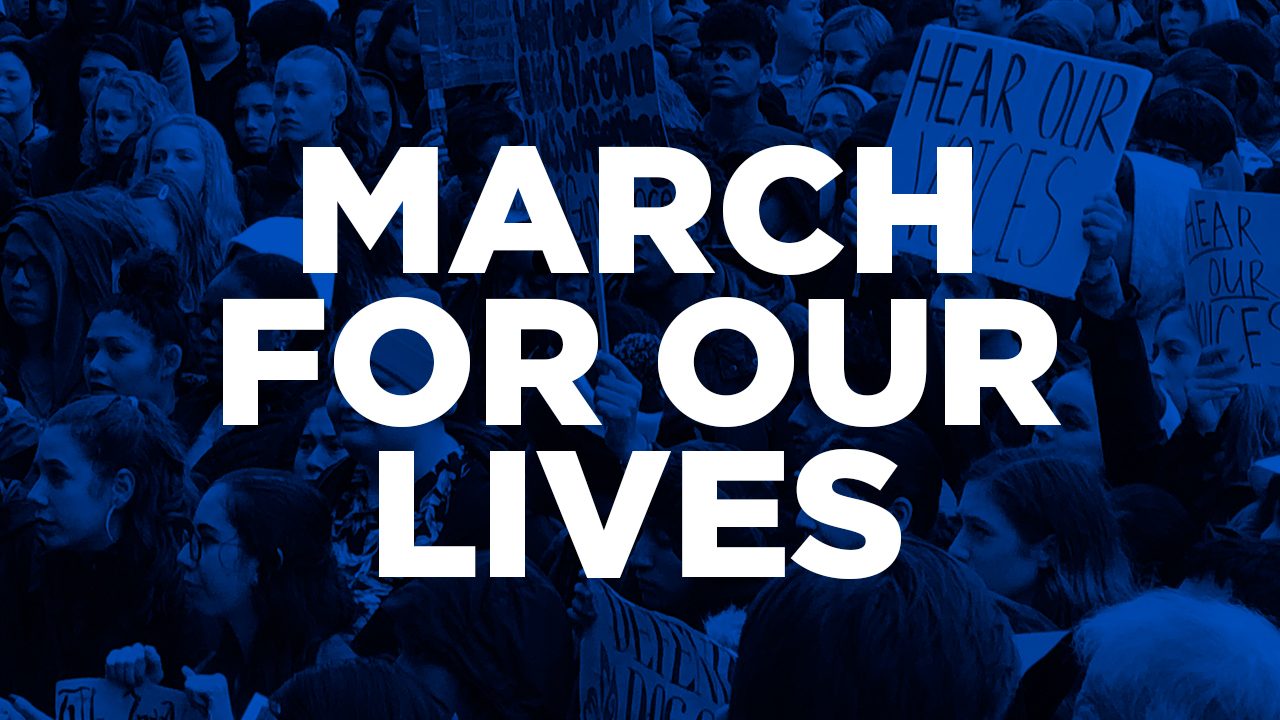 On March 24th, hundreds of thousands of students joined the pro-gun control March for Our Lives rallies across the US in one of the largest expressions of popular opposition in the modern era. Events have been taking place at more than 800 locations around the world – including London, Sydney, Tokyo, Mumbai, plus hundreds of places in the US.

In Washington, as the number of young, diverse and impassioned protesters swelled along Pennsylvania Avenue, many carried signs reading “We are the change”, “No more silence” and “Keep NRA money out of politics”. 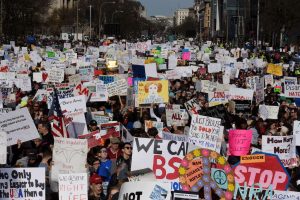 Organizers said they hoped their protest would be one of the biggest in the capital since the Vietnam era, and it was clear they had been careful to create a diverse, inclusive group of speakers.

Along with survivors from the attack in Parkland, Florida, who have galvanized the new push for gun reform, speakers included young victims of gun violence from around America. They sang, they chanted, and they challenged their parents generation to be effective in eliminating gun violence from society. 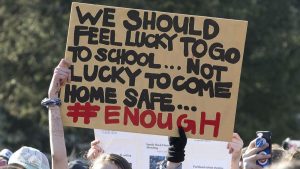 Yolanda Renee King, granddaughter of Martin Luther King, told the crowd: “I have a dream that enough is enough. And that this should be a gun-free world, period.”

For more updates on March for Our Lives, check out: https://www.nytimes.com/2018/03/24/us/march-for-our-lives.html