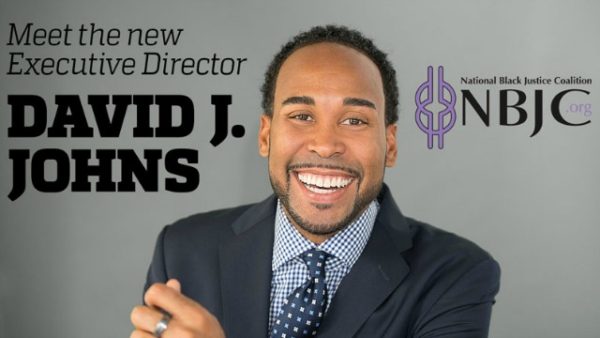 David Johns, a young black man from Englewood, California, who has been a proponent for breaking the barriers and stigma around holistic black health and HIV, appeared on ‘The Breakfast Club’ today for National Black HIV/AIDS Awareness Day. Mr. Johns’ is the Executive Director of the National Black  Justice Coalition, and also a previous member of Former President Barack Obama’s Administration, leading the White House Initiative on Educational Excellence for African-Americans. During this interview he gave great insight on the stigma surround HIV/AIDS within our society and the black community. He gave some history and facts surrounding HIV/AIDS and ultimately advice on how we can collectively abolish said stigma and move forward. together. Take a minute to watch this interview as this conversation finally begins to hit mainstream attention in ALL outlets within our community. We all deserve equality, peace, and love without the stigma and stereotyping. Conversations like these are the building blocks needed in order to make that happen within our entire community and ultimately society.