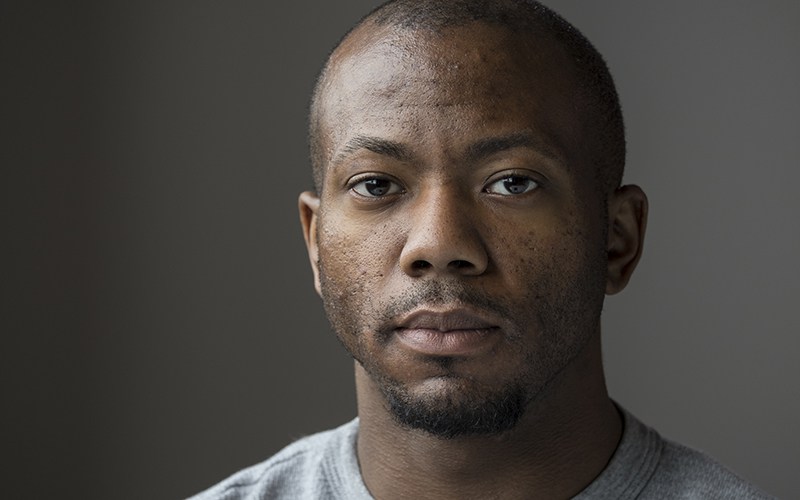 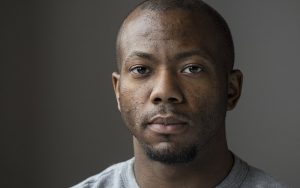 Ever since celebrity women came forward breaking their silence and sharing their painful stories of sexual assault by the entertainment mogul, Harvey Weinstein, many other women have shared their stories using the hashtag #MeToo. It has taken the internet by storm, and hundreds of thousands of women are speaking up and out about the taboo topic of sexual assaults and the predators who prey on people using their power. This conversation has opened the floodgates for not only women, but men, and queer persons who have experienced sexual assault.

One young man shares his experience of being sexually assaulted as an adult by another male. The article, “Being Sexually Assaulted At Age 37 Made Me Feel Less Than A Man For The First & Only Time,” is a story in which a black gay man shares his story of being sexually assaulted. The encounter had him questioning himself and, ultimately, what the incident did to him and his close friends whom he told what happened. Check out the story, and read this personal and powerful tale of a black gay man being sexually assaulted. Hopefully, more black gay men will come forward and share their stories without being judged or criticized by family and friends. We need the space for healing, and we can do this by giving all victims the space to speak and have their stories heard. Follow the link for the story: http://www.theglisted.com/2017/10/23/being-sexually-assaulted-at-age-37-made-me-feel-less-than-a-man-for-the-first-only-time/