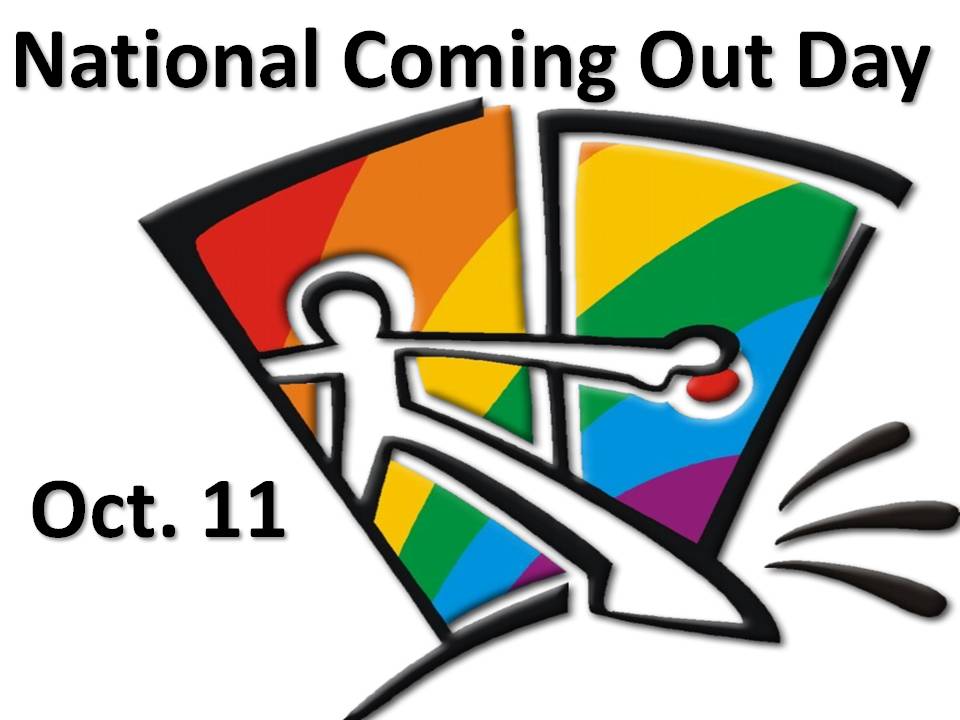 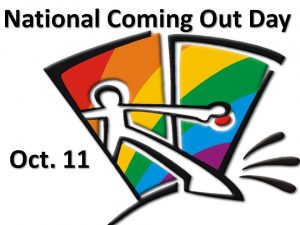 This October, marks the 29th annual celebration of National Coming Out Day. National Coming Out Day (NCOD) was founded on October 11, 1988 by Robert Eichsberg and Jean O’Leary marking the anniversary of the 1987 March on Washington for Lesbian and Gay Rights. Since then, on or near every October 11, thousands of gay, lesbian, bisexual and transgender people and allies celebrate NCOD; with workshops, speak-outs, rallies and other kinds of events all aimed at showing the public that LGBT people are everywhere.

Eichberg, who died in 1995 of complications from AIDS, said, in a 1992 interview, “Most people think they don’t know anyone gay or lesbian, and in fact everybody does. It is imperative that we come out and let people know who we are and disabuse them of their fears and stereotypes.”

And that is the point of National Coming Out Day – to let people see us, who we are, people they already like, know, and respect – who happen to be gay, lesbian, bisexual, or transgender. That is our strongest tool in the movement toward full human rights.

National Coming Out Day has taken on a life of its own. In some towns and campuses people will all wear jeans to show solidarity (which offers its own amusement for the folks who didn’t know what statement others would think they were making when they selected that day’s wardrobe). Like all good events, sub-themes develop annually. “Coming Out in the Workplace” and “Coming Out at School” are but two examples from years past.

For more info about National Coming Out Day, check out: https://www.hrc.org/resources/national-coming-out-day